Home Culture Cross Cultural Training – Why Is It Relevant? 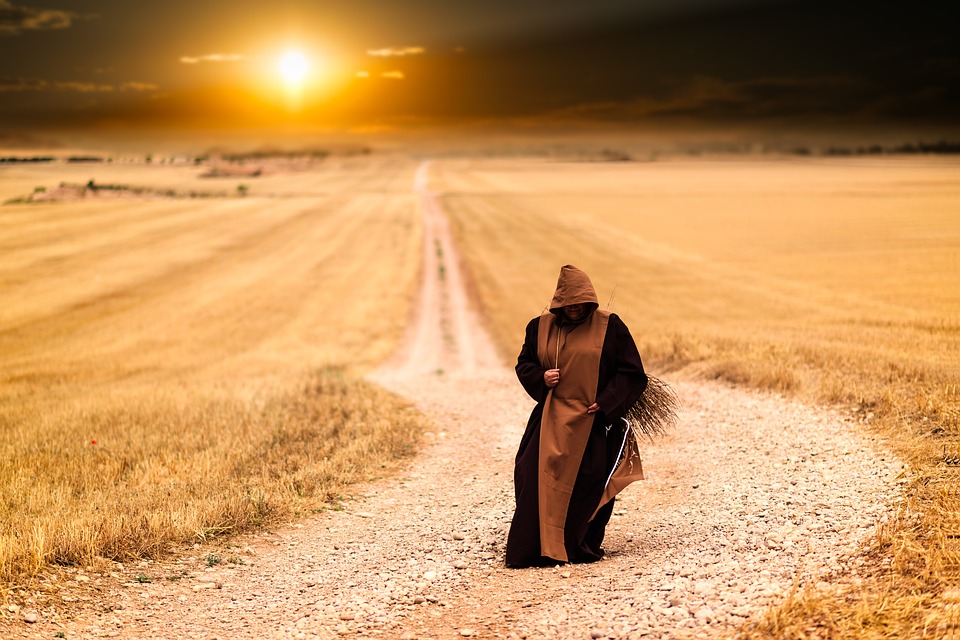 “No culture can live, if it attempts to be exclusive.” – Mahatma Gandhi

When Mahatma Gandhi fought for the independence of our country, he was a bridge between two entirely different cultures that had their horns locked in battle. It was a climate where patriotic sentiments ran high and everything, right from the English language to the English sport of cricket, was despised for its association with the British. However, Gandhi was the impeccable liaison between an entire race of Indians desiring freedom and the autocratic, determined British. Gandhi’s sensitivity to the needs of these two very diverse groups set the stage for the independence that we enjoy today. This is a perfect example of what we know today as cross cultural communication – communication that bridges the gap between various independent cultures.

Carry forward 68 years into our existence as an independent country and the lesson Gandhi taught us has only grown in universal relevance. But do we recognize it?

In many ways we have evolved into a very eager group. We fall hook, line and sinker for flashing billboards and enticing travel advertisements that tell us that we will ‘experience new cultures’. We want to interact with people from different countries, we want to show off and be awed in equal measure, we want to have exotic updates in our social life and we want to always be one step ahead of our peers in every way. We have developed into a much more adventurous species, constantly seeking new experiences and excitement.

But does any of this mean that we are able to respect differences within our own cultural demographic as well as the newcomers?

The situation is much more dire when we view the current business environment through the filter of cultural awareness and sensitivity. Gone are the days when everyone in a company spoke the same language, shared the same traditions and celebrated the same festivals. There is now an increased sense of urgency and awareness in the corporate stage to not just recognize different cultures but to also adapt to them and respond appropriately.

Why is cultural awareness a crucial element in the framework of all corporate schema?

Dealing with other cultures, both domestic and international, requires competence in both identifying and transcending cultural boundaries. Andy Molinsky, an Associate Professor of Organizational Behavior at the Brandeis International Business School says that while knowing the basic differences between different cultures is a great place to start, it will not be progressive or impactful if your employees don’t understand what these basic differences mean in the grander chain of the organization. This issue is further worsened if the employees struggle to adapt and adjust their behavior across cultures.

In the Trompenaars-Hampden Turner blog, Jerry Glover and Harris.L.Friedman identify the four steps that results in effective cross cultural communication:

Cross cultural training aids in enhancing team synergy by equalizing the cultural variances that exist in the workplace.

The next article will shed light upon the many existing models of cross cultural training, thereby helping you identify the model that will best suit your company’s needs.

MMM Training Solutions conducts soft skills training, executive coaching and leadership training programs for corporates in India and abroad. We are experts in the field of Cross Cultural Training. Our training programs are customised based on the objectives, experience of the target audience and the type of industry. We have been in business since 2005 and some of our clients include Daimler, Standard Chartered Bank, Microsoft, Novartis, Cipla, Deloitte, Caterpillar and many more. Pramila Mathew, Owner and Founder of MMM, has a dual background in Business and Psychology and has significant work experience in both India and USA.

Wedding Entertainment Ideas With a Twist

Engagement and Wedding Rings Don’t Need to Be Expensive

Be the Very First to Know What an Old Pro is Saying About Immigration...

How to Lead a Healthy Lifestyle?