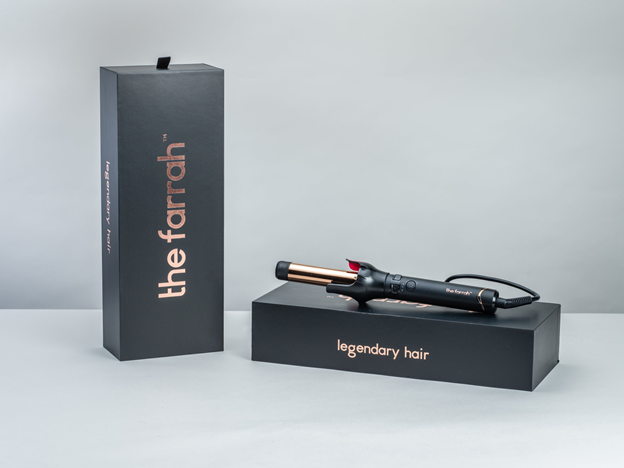 People say that history repeats itself, and many things can prove that this is true. Among the things that seem to repeat themselves are hairstyles where the styles that were popular in the past are becoming popular once again. One of the hairstyles from the 70s that have come back with a bang is the legendary Farrah Fawcett Hair. Several reasons have made this hairstyle popular in the current days even though many years have passed since the time it was the in-thing.

Easy To Put in Place

The main feature of this hairstyle is that it is simple to put in place where you can have it within minutes. It is characterized by distinctive curl patterns, which show a lot of elegance. These curls can be made by almost any hair specialist where you can get the style even from your local salon. You only need to describe what you want to the stylist and you will leave the salon looking stunning.

To effectively have this legendary hairstyle, you only need to ensure the length of your hair is just slightly below the shoulders. You can still rock this style even if your hair is longer, but it would be better if you cut it to ensure it is just below your shoulders. It does not matter your hair color since the hairstyle can be made in almost any type of hair.

The popularity of Its Pioneers

Besides Farrah Fawcett being one of the pioneers for this hairstyle, other notable figures made it popular. One such person is Jose Eber, who is a legendary French hairstylist and was also Farrah’s stylist. In fact, Farrah credits this stylist as the person who made this cut on her.

Certain hairstyles look well when on younger women, and others perfectly fit older women. But the “Farrah Fawcett Hair” perfectly fits on women of all ages. This is because it combines a formal and informal appearance, therefore making it ideal for almost every woman.

The high level of compatibility allows this hairstyle to be worn in different places. You can rock this hairstyle while going to work and still have it after work in the gym without looking out of place. This is among the main things any woman wants in a hairstyle instead of changing hairstyles every now and then.

The return of “The Farrah” is sensational and has caused a lot of excitement among many women who are always looking for a chance to look good. Most women who can remember its popularity in the 70s are eager to lock it since it is ideal for almost any age. Young girls are also finding the hairstyle appealing because of its uniqueness. Therefore, history is repeating itself through “The Farrah” becoming popular once again.

What could COVID-19 do to cause hair loss?

Learn How to Get More Entertainer Gigs

MASTERING CHEMISTRY HOMEWORK RESOLVES IN an ISSUE OF HUMANS RESOURCES

A 200-hour course for yoga teachers in India