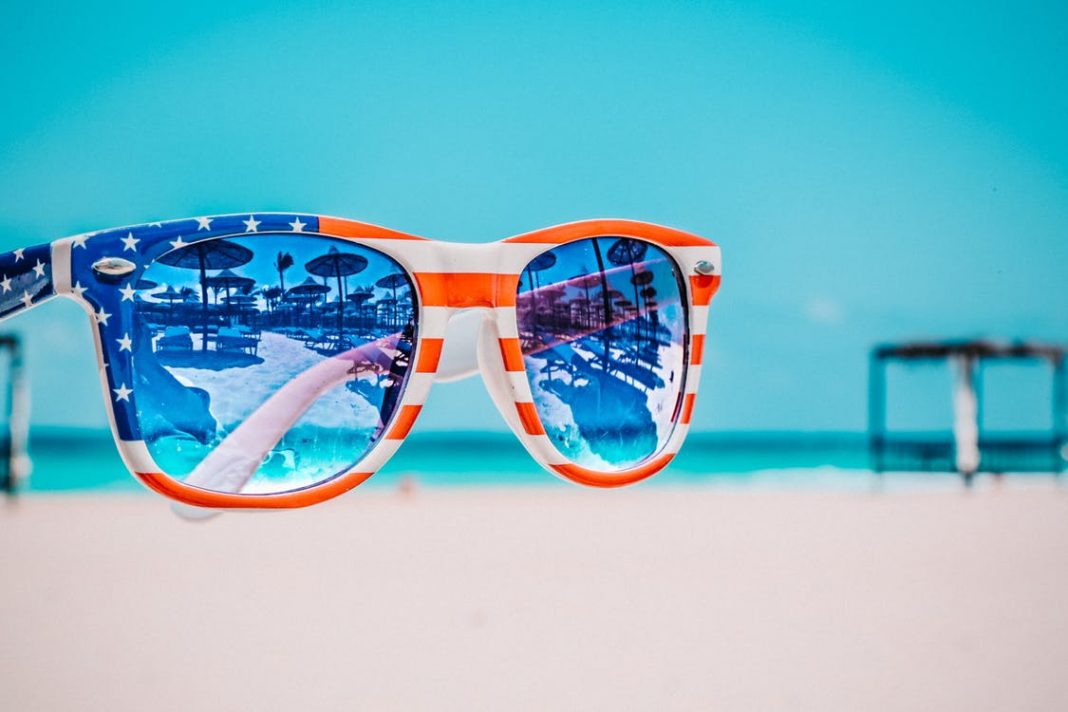 This album is a unique classical crossover collaboration between William Goldstein and Maksim Velichkin. It includes an emotional arrangement for cello and piano from the academy award nominated song by Justin Hurwitz, Audition (The Fools Who Dream) from La La Land.

The music is both classical and contemporary, lyrical and beautiful, heartwarming and intense, comical and tragic. It is a collection of instant compositions, or improvisations, continuing the great tradition that dates back to Liszt, Beethoven, Mozart and Bach.

Every track except for “Audition” is completely improvised from scratch, with no prior preparation or melodic materials. This specialized technique is extremely rare. The only other well known example of such an advanced gift and musical technique is Keith Jarrett.

William Goldstein is a 3 time Emmy nominated composer of
more than 50 films including the TV series Fame, Motown
recording artist, innovator of instant composition, and creator of
the first computer sequenced score. His most formidable gift has
always been his ability to sit at a piano and create “instant
composition.” He has gained a reputation as a unique keyboard
improviser, spontaneously creating ballets with dancers of
international renown, improvising complete scores to films that he
is seeing for the first time; all in real time and in concert.

Enjoy real delight of music by hearing Heart of a King

How to Find a Good Beauty Pageant

Meandering in Search of Dating Relationships

Cultural Differences in a Multicultural Organization