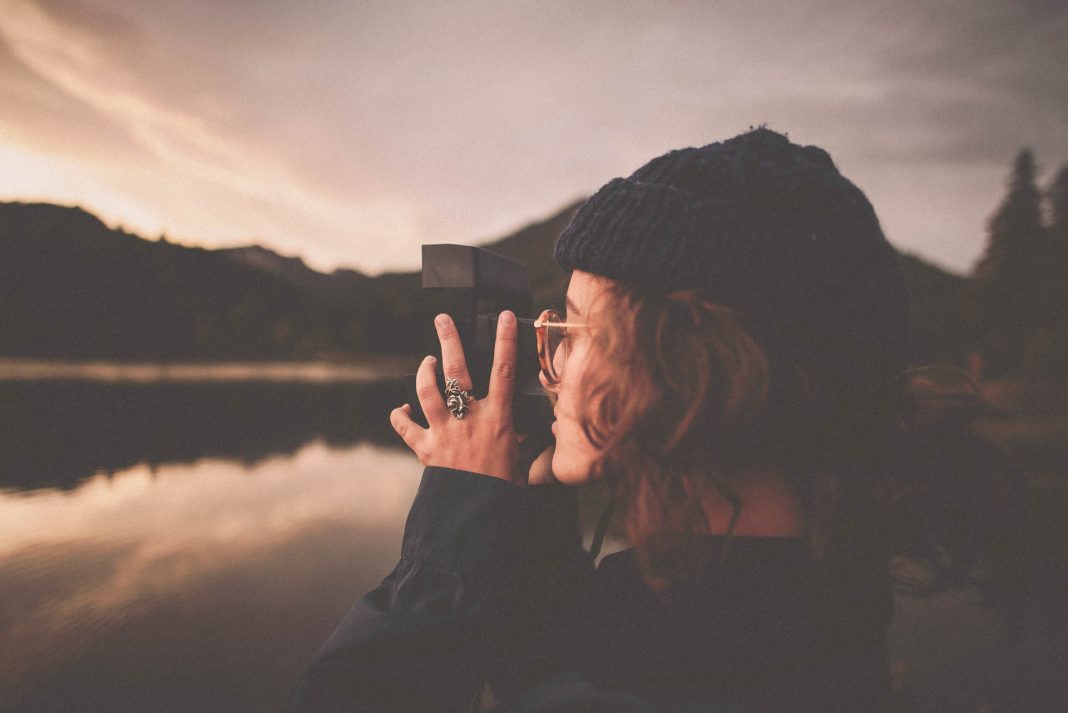 As business becomes more global, it is inevitable that we will need to communicate and negotiate with people from different cultural backgrounds. Culture is a complete way of living and impacts both our verbal and our non-verbal communication. Negotiating with these communication difficulties can be very difficult.

1. Their treatment of time

2. The directness of their communication

3. Their level of formality

4. Their propensity to negotiate

5. Their tendency to focus on the individual or the group

Different cultures treat time very differently. Monochronic cultures are driven by timelines and deadlines. Punctuality, to them, is a foundation-stone of professionalism. If they have a meeting at 10.00am they will arrive beforehand and be ready to start on time.

Polychronic cultures view deadlines as flexible and are much less strict with their punctuality (and expectations of others). In the example above, they will plan to be at the meeting by 10.00am; but will struggle to get there by 10.10am.

Those from a monochromic culture will often misjudge polychronics as unreliable & disorganised. Worse still, they will perceive the other is using the ‘slow-boat’ technique – deliberately progressing slowly to make it harder for the other side to walk away (because they have so much time and energy invested in the negotiation already.)

Low context speakers are more direct and blunt. They say what they mean and mean what they say! They are more concerned about being precise and clear about their expectations than avoiding difficult conversations or saving face.

This is a moving scale with different cultures having different levels of formality at the initial meeting and as the relationship progresses. This impacts on so many conspicuous areas (method of greeting, forms of address, touching, topics of conversation) that it deserves constant vigilance. Those from a high-formality culture may be perceived as stiff and inflexible, while those from a culture with a lower level of formality may be perceived as rude or insensitive.

With some cultures, haggling is a way of life: everything is negotiable… always. These are called ‘high-negotiation’ cultures. Their view of the world is that circumstances constantly change, so why not ask if these changes have opened up more options.

In contrast, those from a non-negotiating culture will bargain as part of the negotiating process; but, in their minds, once the deal is done, it’s locked-in. They find those from a high-negotiating frustrating and may even misjudge them as being manipulative.

Some cultures celebrate the individual. These individualist cultures produce people who are comfortable in the limelight and expect recognition and credit for their accomplishments.

The alternative – collectivist cultures – value the community or group more than the individual. This produces people who will be less comfortable being singled out for attention or praise.

Some writers have looked at cultural differences comparing Eastern and Western cultures. If this was ever valid, it is certainly too simplistic in today’s world. Here are two reasons:

• People move between cultures so much, their behaviour becomes a mix of both. Consider the number of people whose education has been a mix of Eastern Primary and Secondary Schools and Western Universities. Many Westerners have spent a majority of their career working in the East.

Just because culture is the obvious difference between two parties, it is often blamed for negotiating difficulties when the actual problem is a personality clash. Cultural stereotyping is a powerful temptation that will only sabotage your attempts to reach agreement. Treat them as people first.

To effectively negotiate with someone from another culture, consider the five areas highlighted in this article. Where do you fit on a scale of each of these criteria? Where does the other party fit? If there are any significant differences you can prepare for them. For example, if the other party is more polychronic than you, you might allow for this when setting meeting times or in time-limiting your offer.

He runs his own business from Brisbane, Australia, speaking at conferences and seminars across Australia, New Zealand, Asia and in the UK specialising in the areas of sales, customer service, humour in business and communication skills. His clients include some of Australia’s largest organisations, politicians, members of the judiciary, Olympic athletes and elite sports people.

He has co-authored nine books on communication skills and humour in business that are used extensively throughout Australia, New Zealand, Asia, the UK and South Africa. He writes regular columns on communication skills, sales & customer service and humour in business for a number of industry magazines. His articles have been printed in major daily newspapers in Australia and Asia.

Art and Culture in Australia and Oceania

Outstanding Lifestyle Opportunity – Build Your Own Brand With Excellence

You Can Meet Beautiful Women and Attract Them – Here’s How!