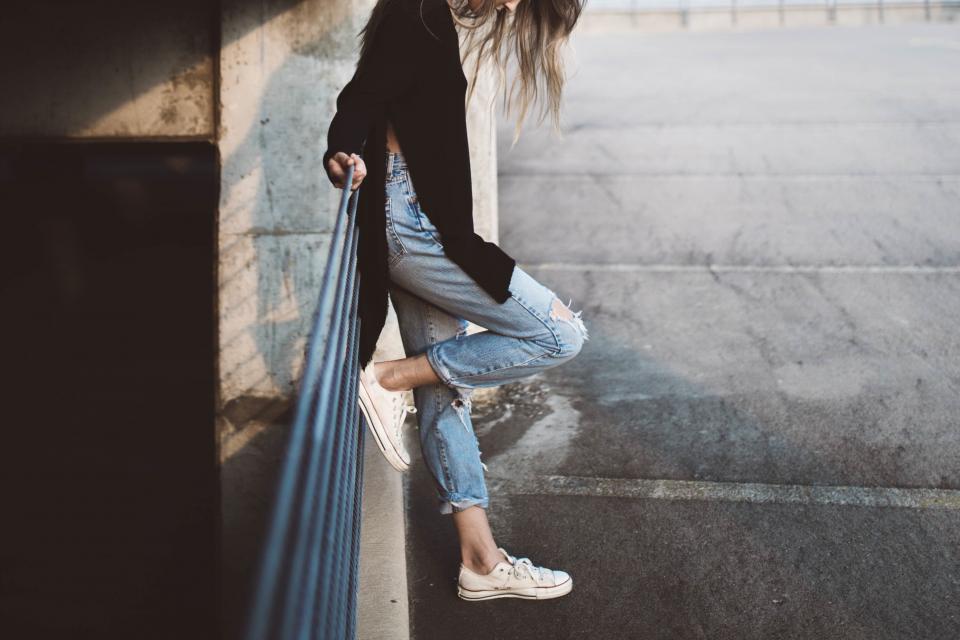 The fashion world is driven by some of the most inspiring and creative designers whose designs have been appreciated by all and sundry. Check out the top 10 fashion designers in the world, who have given a new dimension to the world of fashion.

A top-notch American fashion designer, Marc is the head designer of famous brands Marc Jacobs and Marc by Marc Jacobs. Previously, he was the creative director of French design house Louis Vuitton and his designs turned Louis Vuitton into a fashion powerhouse from a luggage firm.

If you love handbags, then Kate Spade is definitely your best friend. Born in Kansas, Kate started her journey in the fashion world by designing handbags and co-founded Kate Spade Handbags along with Joel Franklin in 1993. In 1996, she was awarded America’s New Fashion Talent in Accessories, for her designs by the Council of Fashion Designers of America.

Tom Ford is not just a fashion designer, but also a movie director. Tom gained prominence after turning the fortunes of Gucci from near bankruptcy. After leaving Gucci, he launched his line of menswear, eye-wear and other accessories.

A noted Italian fashion designer, Donatella took the Versace Group to new heights after the death of her brother Gianni Versace. Donatella ensured that Versace has its presence in major fashion centers around the world. Presently, she is the Vice-President as well the chief designer of the Versace Group.

Valentino started his career in 1959 when he established his own fashion house in Rome. Valentino became famous for designing dresses for Jacqueline Kennedy and since then he has designed clothes for many famous and powerful people.

A legendary fashion designer, Ralph is best known for the Polo Ralph Lauren clothing brand. He is credited for inventing the first polo style logo for women’s suit that was designed around the men’s classic style. This became a rage and he is one of the first fashion designers to formulate the short sleeve shirt with the polo emblem.

A famous American designer, Betsey is known for her feminine and whimsical designs. She designed her first line of clothes way back in 1970 and they became hugely popular among rock and roll musicians. She has also forayed into designing bags, accessories and scarves.

Karl is a renowned German fashion designer, whose trademark high starched collars, black glasses and white hair make him easily recognizable in the world of fashion. Karl is also a well-known artist and photographer.

A famous French fashion designer, Jean served as the creative director of Hermès from 2003 to 2010. Apart from owning several labels, Jean has also licensed a line of perfumes in association with Puig.

What are Pocket Watches?

What is Interfacing Fabric?

How to make your heels more comfortable: Put more pep in your step

Six styling tips for slip dresses: How to style a slip dress

How to Tuck in a T-Shirt

Four ways to style a corset: How to wear a corset

The Best Jeans For Tall Women

Beauty Tip – Know the Right Beauty Treatment For You

When Time is Nigh in Restoring Your Dating Relationship